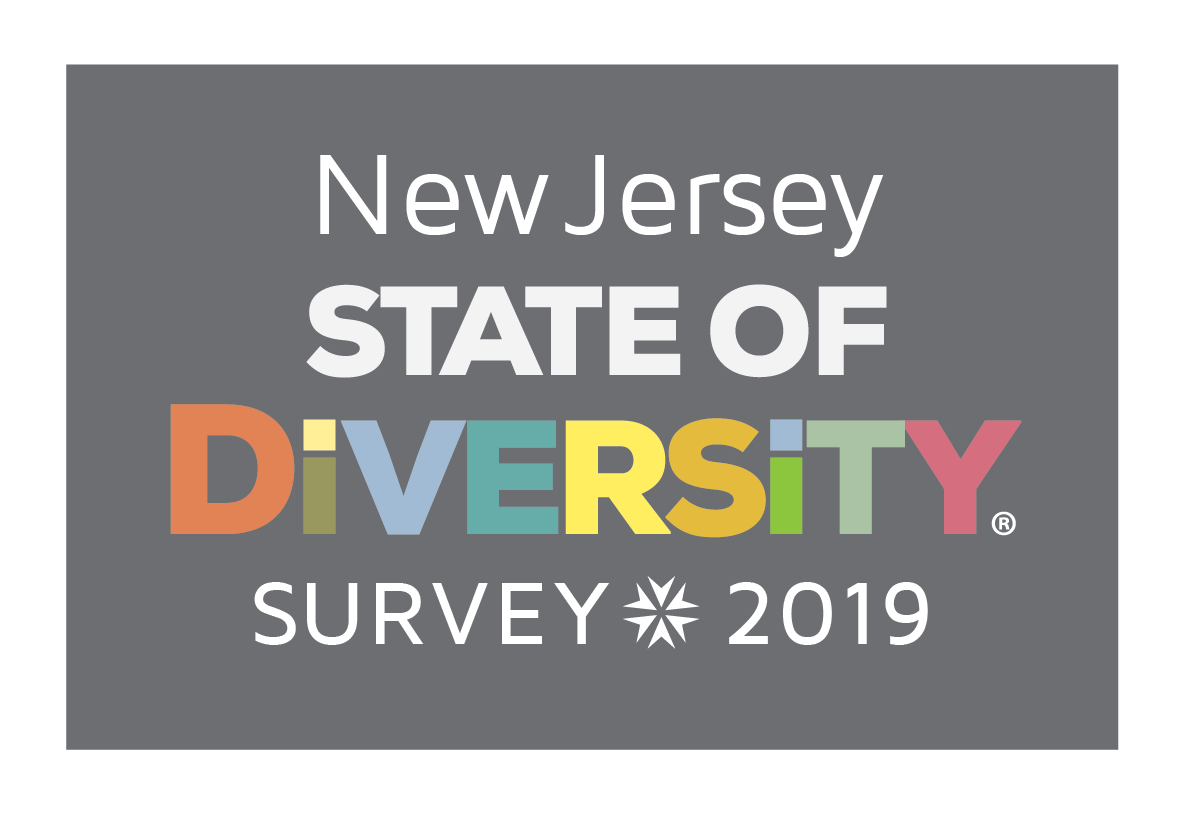 LAWRENCEVILLE, NJ (July 23, 2019) — Offensive comments in the workplace — including those about gender, race, sexual orientation, and religion — are down in New Jersey since 2017, according to the fourth annual New Jersey State of Diversity® Survey, commissioned by Taft Communications and the New Jersey Business & Industry Association (NJBIA).

Taft has polled New Jerseyans since 2016 to gain insights into the day-to-day reality of diversity in the state and to probe public attitudes about it. The latest poll, developed in conjunction with NJBIA, and conducted by the Fairleigh Dickinson University Poll, was in the field from May 29 to June 4, and is based on the responses of 541 randomly selected working adults in New Jersey.

Since the poll was initiated, it has tracked noticeable strides in creating a more diverse and inclusive work environment in New Jersey.

“Our fourth consecutive New Jersey State of Diversity survey shows some very positive trends around workplace inclusion,” said Taft President Ted Deutsch. “Our polling aims to raise awareness about a number of these sensitive issues so that employers and employees can work together to keep striving toward less bias and more equality.”

“One of New Jersey’s strengths is its diverse workforce,” said NJBIA President & CEO Michele N. Siekerka. “The survey results underscore the great strides New Jersey employers have made in creating workplaces that are open and inclusive. In fact, there is not a day that goes by when I don’t talk to a business leader who is engaged in diversity and inclusion work in some manner, from formal training to informal roundtables. We’re also seeing a rise in company Employer Resource/Support Groups. Given the wide diversity of our state and workforce, some of these statistics are very encouraging to see.”

“It’s good to see a trend moving in the right direction,” said Krista Jenkins, Director of the Fairleigh Dickinson University Poll and Professor of Political Science. “Even though the Garden State may be criticized for having taxes that are too high and roads that are too bumpy, these numbers show the commitment that employers and employees have for fostering an inclusive and respectful workplace environment.”

While overall survey respondents agree that offensive remarks in the workplace are on the decline, women are almost 10% more likely than men to say that they “never” hear offensive comments at work when it relates to gender, race, sexual orientation and religion.

A series of questions asked since 2017 explored the prevalence of offensive comments directed toward various groups.

Please tell me how often, if at all, you hear things that could be offensive to women.

Please tell me how often, if at all, you hear things that could be offensive to racial and ethnic minorities.

Please tell me how often, if at all, you hear things that could be offensive to lesbian, gay, bisexual, and transgendered.

Please tell me how often, if at all, you hear things that could be offensive to Muslims.

Please tell me how often, if at all, you hear things that could be offensive to Jews.

Click to Tweet: Diversity and respectfulness are on the rise in the Garden State, according to a new @FDUPoll survey from @NJBIA & @TaftComms. Read the full survey results: taftcommunications.com/diversity

NJBIA has partnered with FDU this year to bring together hundreds of corporate executives, HR leaders and experts in diversity and inclusion for roundtable discussions exploring successful strategies for creating a diverse and inclusive corporate culture. The next two diversity roundtables will be held at FDU-Teaneck on August 8 and at NJBIA’s Trenton headquarters on August 13.

This Fairleigh Dickinson University PublicMind survey was conducted by landline and cellular telephone May 29 to June 4, 2019, among a random statewide sample of 541 employed residents. Results have a margin of sampling error of +/- 4.8 points, including the design effect.

Taft Communications was founded 36 years ago to help people doing good work get their stories told and inspire audiences to action. Clients include philanthropic foundations, Fortune 500 companies, hospitals and universities, and environmental and nonprofit groups. The firm has particularly in-depth experience in health, life sciences/ biotech, public policy/ education, and environment/ energy. Taft’s ClearPoint division provides today’s leaders — and tomorrow’s — with courses, clinics, and coaching to help them manage the “constant conversation” that defines leadership. Learn more at taftcommunications.com and follow @TaftComms on Twitter or Facebook.com/TaftCommunications.

The New Jersey Business & Industry Association is the nation’s largest statewide employer organization whose members collectively provide more than 1 million jobs. As the voice of business, NJBIA provides practical information, money-saving services and powerful advocacy in Trenton for its member companies in order to build a more prosperous New Jersey. Learn more about NJBIA at njbia.org and follow @njbia on Twitter or Facebook.com/NJBIA.

The Fairleigh Dickinson University Poll is a full-service survey research center committed to the delivery and analysis of unbiased and methodologically sound data. Topics include, but are not limited to, politics, society, popular culture, consumer and economic trends. FDU Poll is a charter member of the American Association for Public Opinion Research’s (AAPOR) Transparency Initiative and adheres to the AAPOR’s Professional Ethics and Practices. In 2018, for the second time, the FDU poll received an “A” rating from statistician Nate Silver’s FiveThirtyEight blog.

Read More
DEI is a journey, not a destination

DEI is a journey, not a destination