A Win for Civility Online 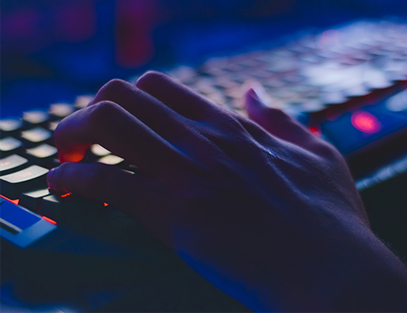 When my time comes to depart from this world, I’ll bargain with my maker to see I can get back that one day I totally wasted arguing with a nasty bunch of people on the Internet.

Anonymously, they sent out a stream of erroneous, often hateful “comments” under an opinion piece about state taxes in nj.com written by one of my employees.

I thought that, if I reasoned with them, we could have a civil discussion. Several hours later, I realized I was the crazy one — for thinking my efforts would come to anything but elevated blood pressure.

Some 15 or so years later, I couldn’t help feeling kind of vindicated when nj.com announced that — starting today — it will make its little corner of the net a saner place by no longer allowing reader comments.

“It was never our intent, but we ultimately gave a small number of people a license to say things they would never say in their workplace or at their dinner table without the cloak of anonymity,” nj.com announced in a Tweet.

Allowing anonymous comments upended one important assumption of the news business: What journalists wrote went from being the last word (save for a few letters to the editor) to being merely the starting point for discussion. But if top-down dissemination of news seemed, to some, undemocratic at the time, its intimidating replacement is no better.

Today, if a news outlet writes about you, you live in fear of looking at the comments. Ignore them, we counsel our clients. But that’s hard advice to follow.

Over the past few years, many news outlets that opened up their space to anonymous comments have rethought the practice. Among the first was Popular Science, which in 2013 declared, “Scientific certainty is just another thing for two people to ‘debate’ on television. And because comments sections tend to be a grotesque reflection of the media culture surrounding them, the cynical work of undermining bedrock scientific doctrine is now being done beneath our own stories, within a website devoted to championing science.”

The Internet genie won’t go back into its bottle, nor should it. But I’m predicting the end of anonymous comments will do more good than harm. And if you don’t like it, write a letter — and sign it.