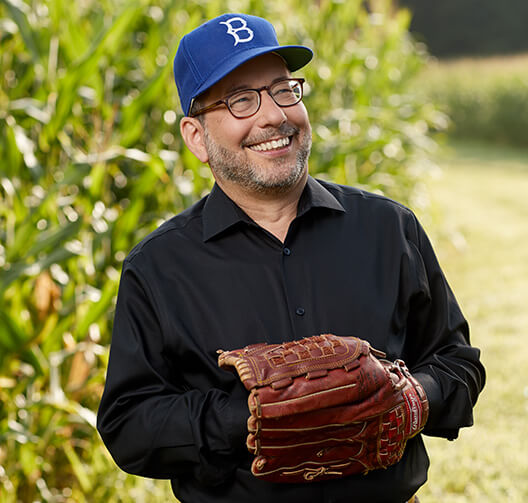 “I hate writing. I love having written.” — Dorothy Parker

Thanks to a career communicating about policy and public affairs, Jon has a knack for getting complex points across in clear, relatable language. The key: Meeting people where they are so you can get them where you want them to go. Jon started as a reporter for The Record of Bergen County and covered politics in the newspaper’s State House and Washington bureaus. He was communications director through Gov. Jim Florio’s term in office. Jon was founding president of New Jersey Policy Perspective, building it into an influential state research/advocacy organization, and was director of state communications at the Center on Budget and Policy Priorities in Washington, D.C. The Syracuse native has a bachelor’s degree from Cornell University in industrial and labor relations and a master’s in journalism from the University of Missouri. Jon was a board member of the Center for Non-profits and chaired the Maryland Center on Economic Policy’s board. He taught political science courses at Rutgers University and was a visiting associate at the Eagleton Institute of Politics.

Read more about the purpose-driven journey that led Jon to Taft: Finding the words to shape the debate