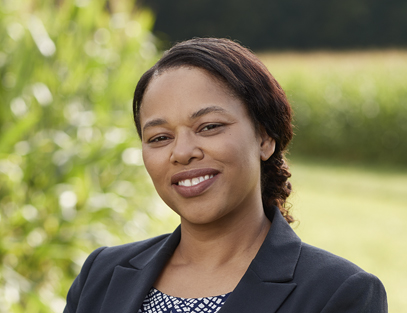 In Shakespeare’s “As You Like It,” nobleman Jacques says this now famous line: “All the world’s a stage, And all the men and women merely players; They have their exits and their entrances, And one man in his time plays many parts…” It is a line we’ve all heard, many times, in various iterations.

I always loved theater. Growing up in the fast action, melting pot that is New York City, I truly believed the world was my stage. I studied theater and made the most of every chance to perform on stage. Every poetry writing contest. Every opportunity to sing. I took them all.

I was the kid who wanted to do it all, and did. I won poetry and puppetry contests, was featured in the New York Daily News, and starred as the lead in several plays and an independent film. I attended the Louis Abrams Arts Center in Lower Manhattan, taking art, acting, and singing classes; performing in plays with my name in the Playbill. Yes, New Yorkers paid to see me and my fellow actors perform. How cool was that for a young girl and then teenager?

I was having fun. I was enjoying my world, my stage. Yet my mother reminded me often that I had to remember that I have an audience. That no matter what I was doing or where, people were always watching. Her reminding me of this made me focus more on whatever craft I was engaging in. It helped me to not only think of the fun I was having or the benefits I was receiving; it also made me think of the people who were watching, how I might impact their day or make a difference, as well as how I was being viewed. For a young girl this was a bit heady, yet it helped me to become a “student” of people. I wanted to know how they felt about my performance, what it meant to them and whether, by just looking out into the audience or crowd, I could tell if what I was delivering was being received as intended.

My childhood plays a big part in what I bring to my coaching and training. Because of my long-held belief that “life is a stage” and that we are “actors” playing our many parts, I started my career keenly aware of the importance of giving an audience what they need and want. No longer performing on stage, the “world” for me has been corporate America, with all its ups and downs, successes and failures, and multi-faceted “actors” and “audiences.” You see, in corporate America we all have a part. And it’s real. We’ve studied hard and take great pride in our skills — hard and soft — that we bring to our jobs each day. We are living out “our script” which is what the best actors in the world do. And as such, we must take care of ourselves and our many audiences.

What’s meant for the stage, for me, so easily transfers to leadership communications coaching.

As a leadership communications coach and trainer, I find great personal purpose in helping current and aspiring leaders excel in their communications. Along with knowledge and experience, there is a passion that is quite theatrical, it’s a force that continues to inspire and guide me.

Staying optimistic for a new year