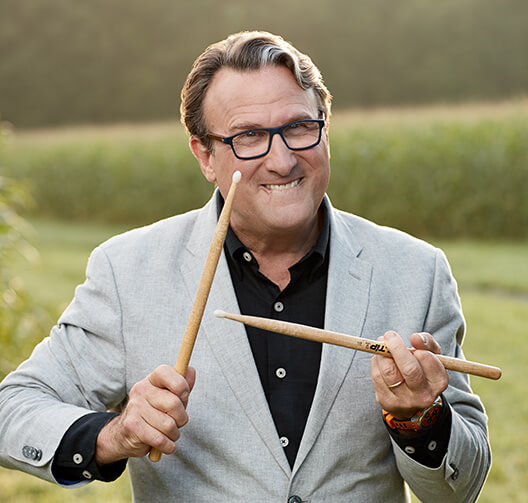 “Out of clutter, find simplicity. From discord, find harmony. In the middle of difficulty lies opportunity.” — Albert Einstein

A journalist’s curiosity and a drive to help others find their truest voice have been hallmarks of Pete’s extraordinary career. After graduating from college, where he earned his way into the school’s athletic hall of fame as an all-conference lacrosse player, Pete began his career as a reporter in Brattleboro, VT.

Before co-founding Taft, he shaped his worldview working for Ford Foundation-funded criminal justice journals, writing for The New York Times and other top tier publications, pursuing graduate studies in journalism in Australia and later in theology, then serving as communications director for the New Jersey Department of Labor. He’s a probing questioner and a compassionate listener; an effective coach who has guided more than 1,500 business leaders, politicians, educators and nonprofit leaders to find their voice—not his, theirs. He has developed and executed strategic communications plans for universities, foundations, politicians, TV executives, high-technology firms, and healthcare companies. His commitment to community has landed him as deputy mayor of East Amwell Township, an elder at the Witherspoon Presbyterian Church, and pro bono counselor to numerous nonprofits and politicians.

To work with Pete Taft is to be inspired by Pete Taft.