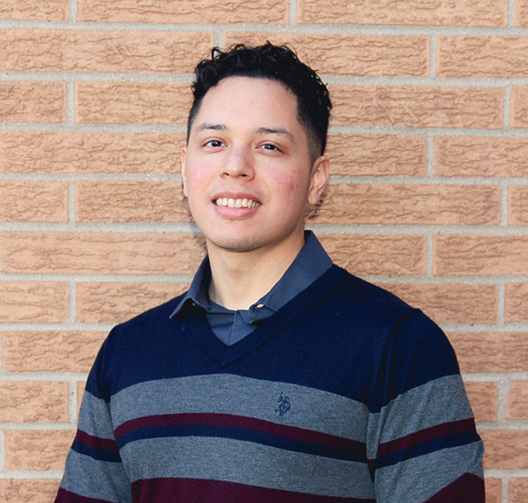 Everything by Miguel Ángel Asturias — “The President” is my favorite.

Boxing! I’ve boxed three years as a lad and still incorporate the skill into my workout regimen.

“The greater the difficulty, the more glory in surmounting it. Skillful pilots gain their reputation from storms and tempests.” — Epictetus

Edgar brings a background of devising and cultivating public relations strategies for clients in healthcare, engineering, law, and public utilities focused on attracting and sustaining coverage in a crowded and competitive media landscape. But “traditional” media no longer is the only game in town, and Edgar is a whiz at creating compelling, coherent, concise messaging on digital and social media, including major campaigns to attract and engage gen-z and millennial audiences. Edgar started in PR, which led to a stint in the political world. He served as communications specialist for New Jersey Assemblyman Gary S. Schaer and was social media director for the Passaic County Democratic Committee. Edgar, who joined Taft from MWWPR, is on the executive board of the Passaic County Young Democrats. He has a bachelor’s degree from William Paterson University with a major in public relations and journalism.